‘Dirty Dancing’ is the new book from Italian photographer Mattia Zoppellaro, that through a collection of stunning images vividly explores the European free party scene in its most exhilarating phase from the late 90s to the early 2000s. Published by electronic music label Klasse Wrecks and Berlin’s Riso specialist and design studio We make it, the book is an homage to the iconic faces, makeshift dancefloors, soundsystems and hairstyles that have come to symbolise the legendary movement.

For years Zoppellaro has been documenting the European free party/techno scene. As an avid underground music fan and busy traveller Zoppellaro was not only a participant at the events but also a close member of this free roaming family. This has gifted him a unique and intimate access into the lives of the free party collective and everyone and everything they have touched along the way.

Shot between 1997 and 2005, he found himself firmly in the fold and dutifully followed the convoy of battered old vans and suped up sound systems to the outskirts of cities such as London, Milan, Barcelona, Turin, Graz, Bologna and others. Mattia’s photographs respectfully record a unique and hidden subculture, one that existed outside the stringent rules and regulations of the mainstream nightlife and entertainment world. In this modern age, ‘Dirty Dancing’ serves as a nostalgic reminder of a not too distant past, where the emphasis was on the freedom to dance when and where you wanted regardless of uniformed expectations. 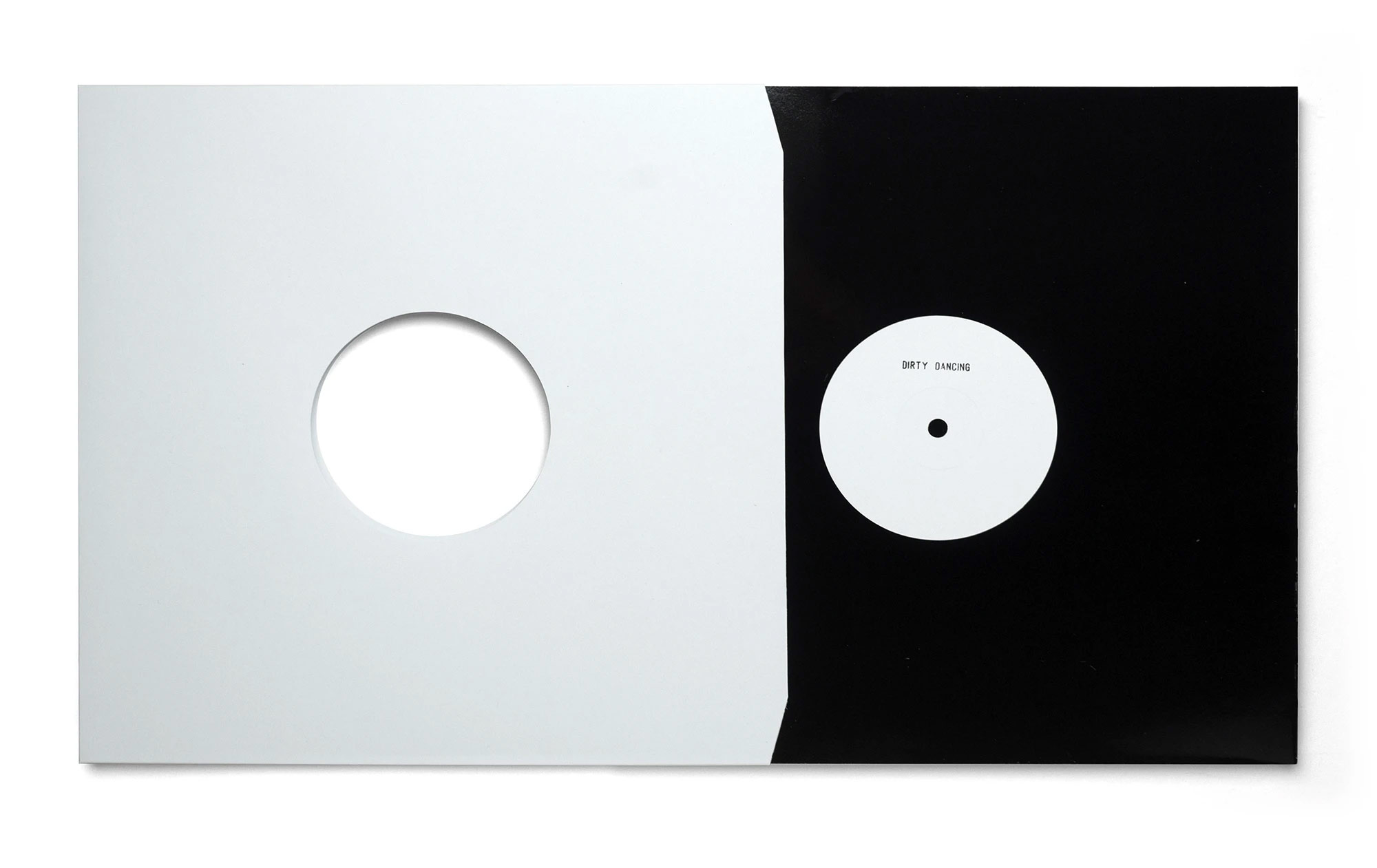 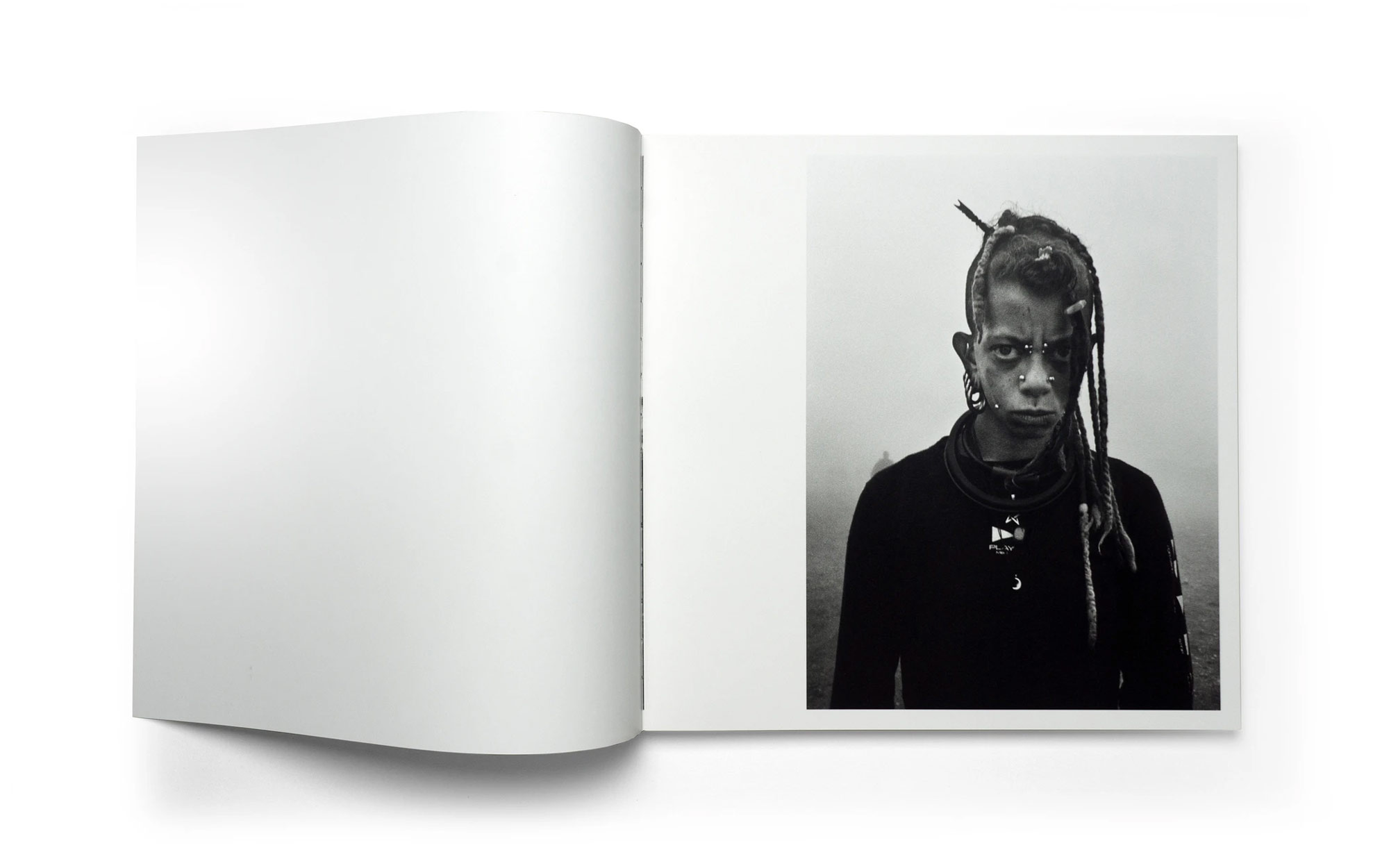 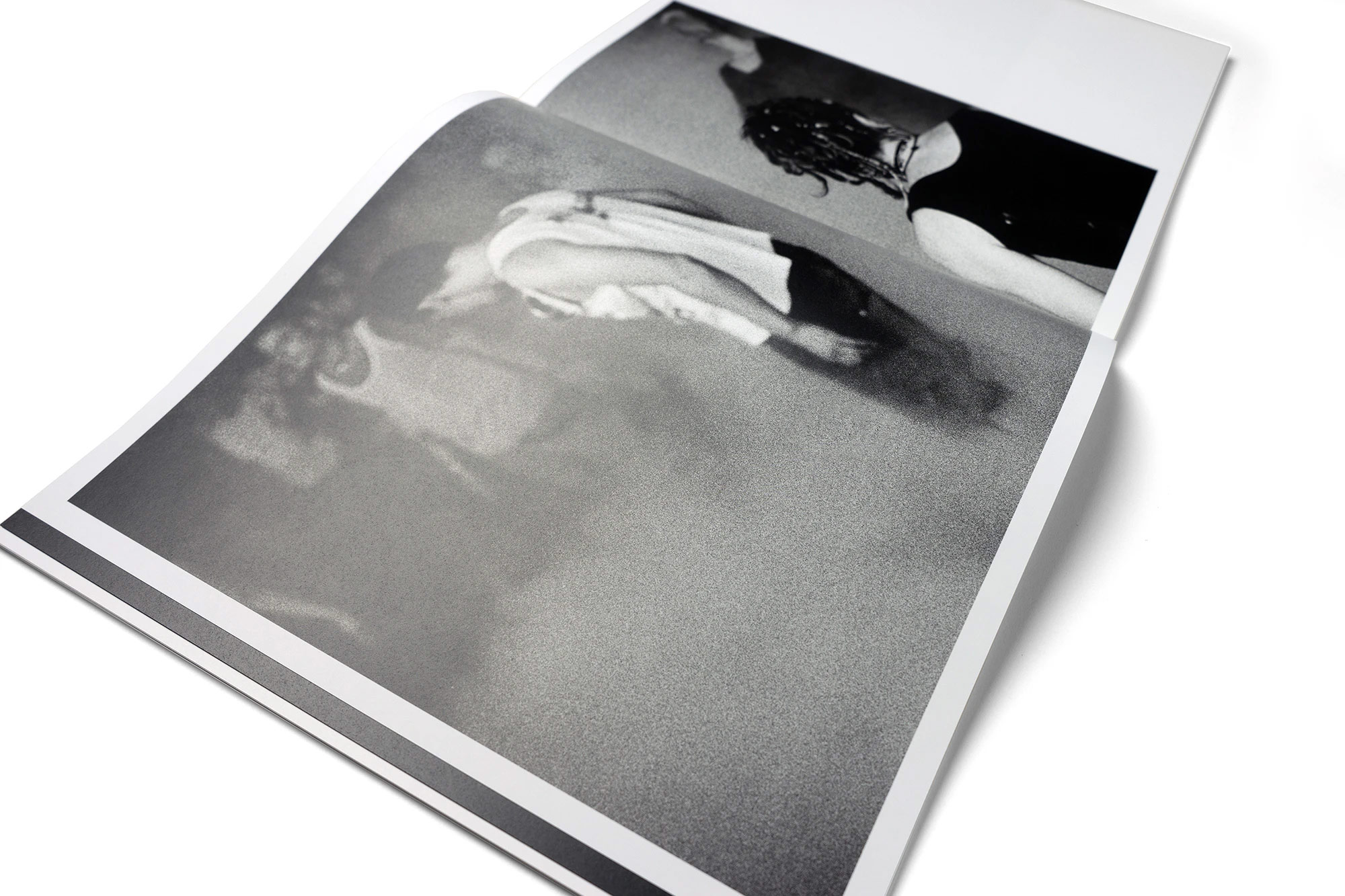 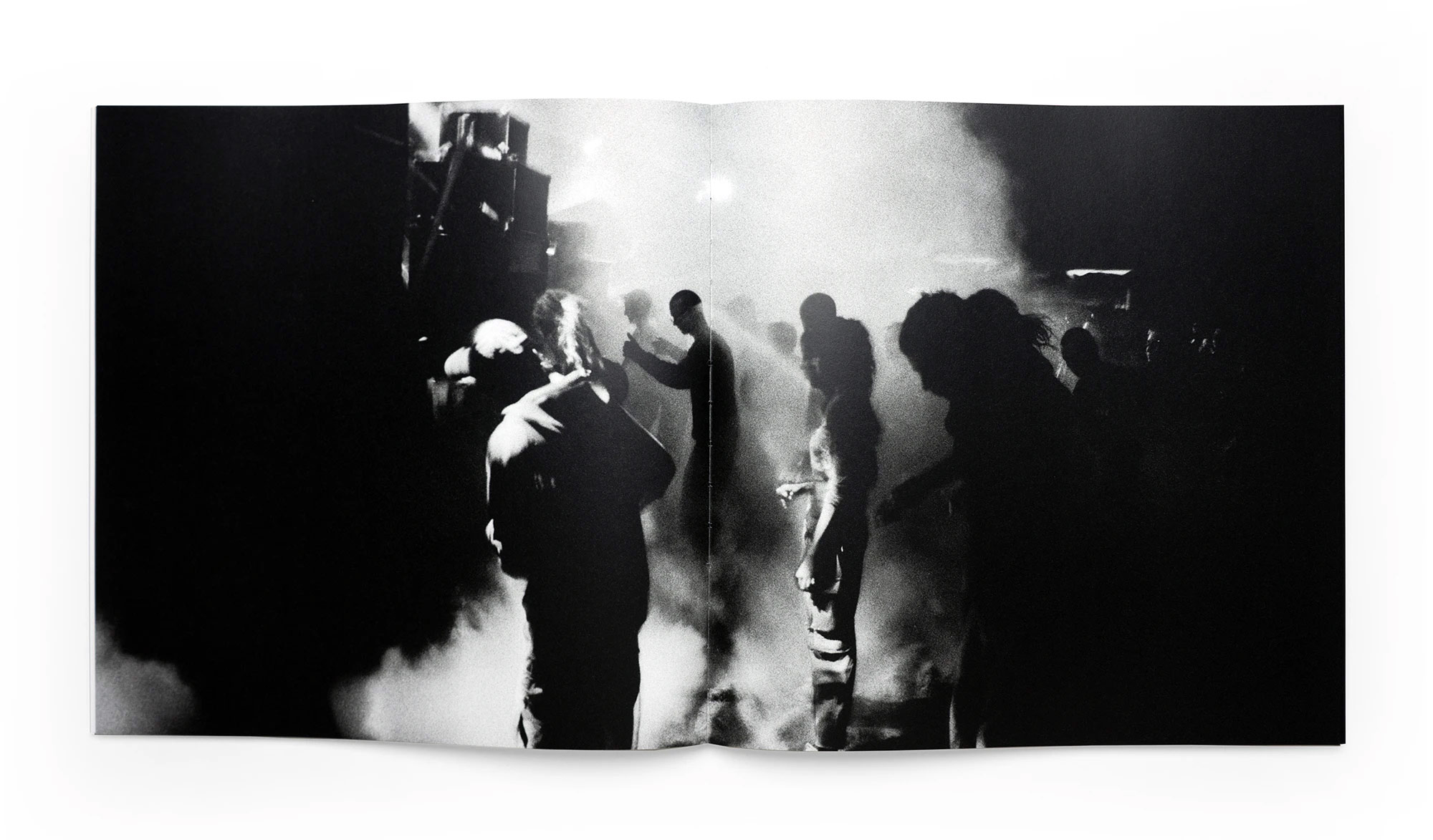 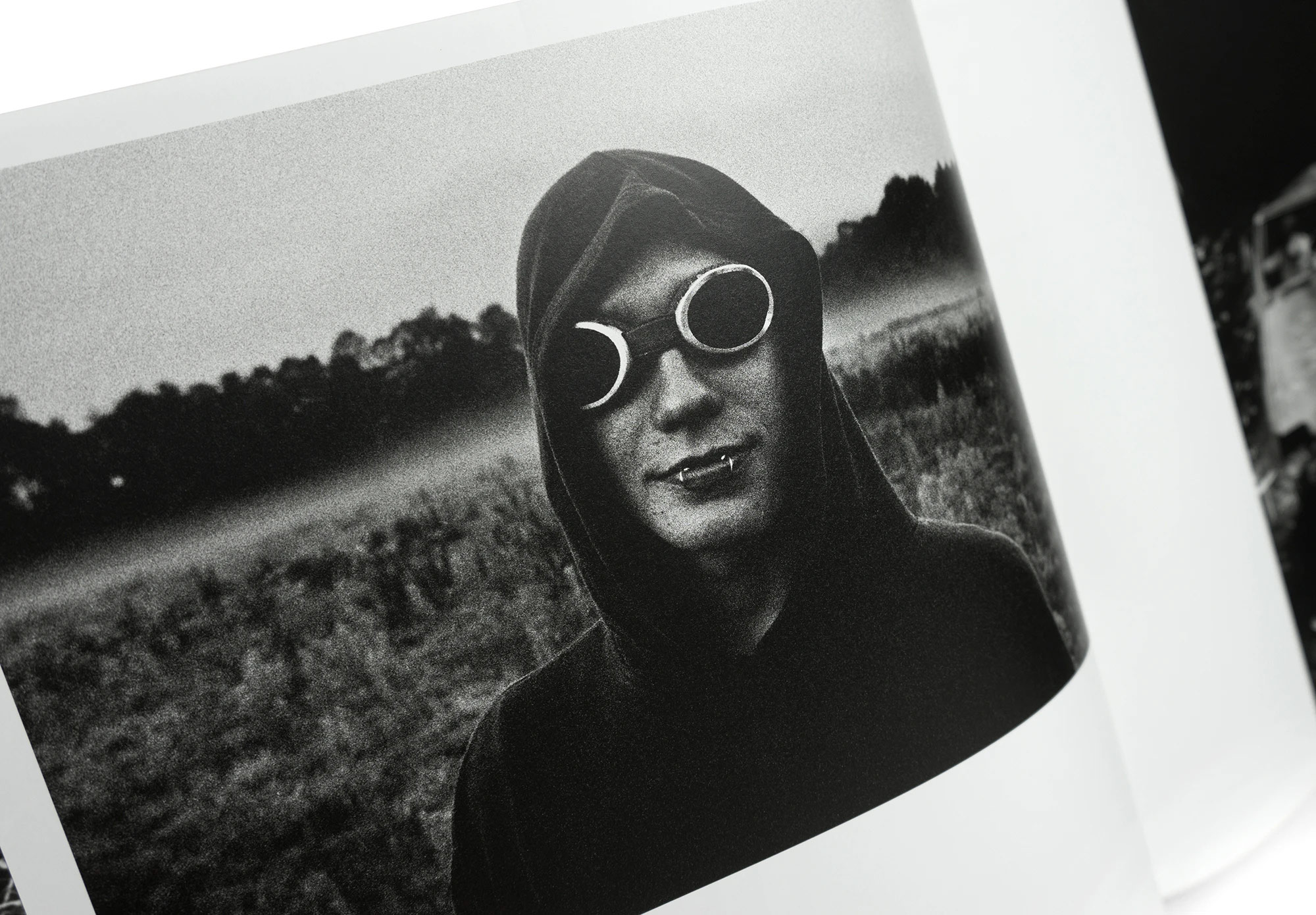 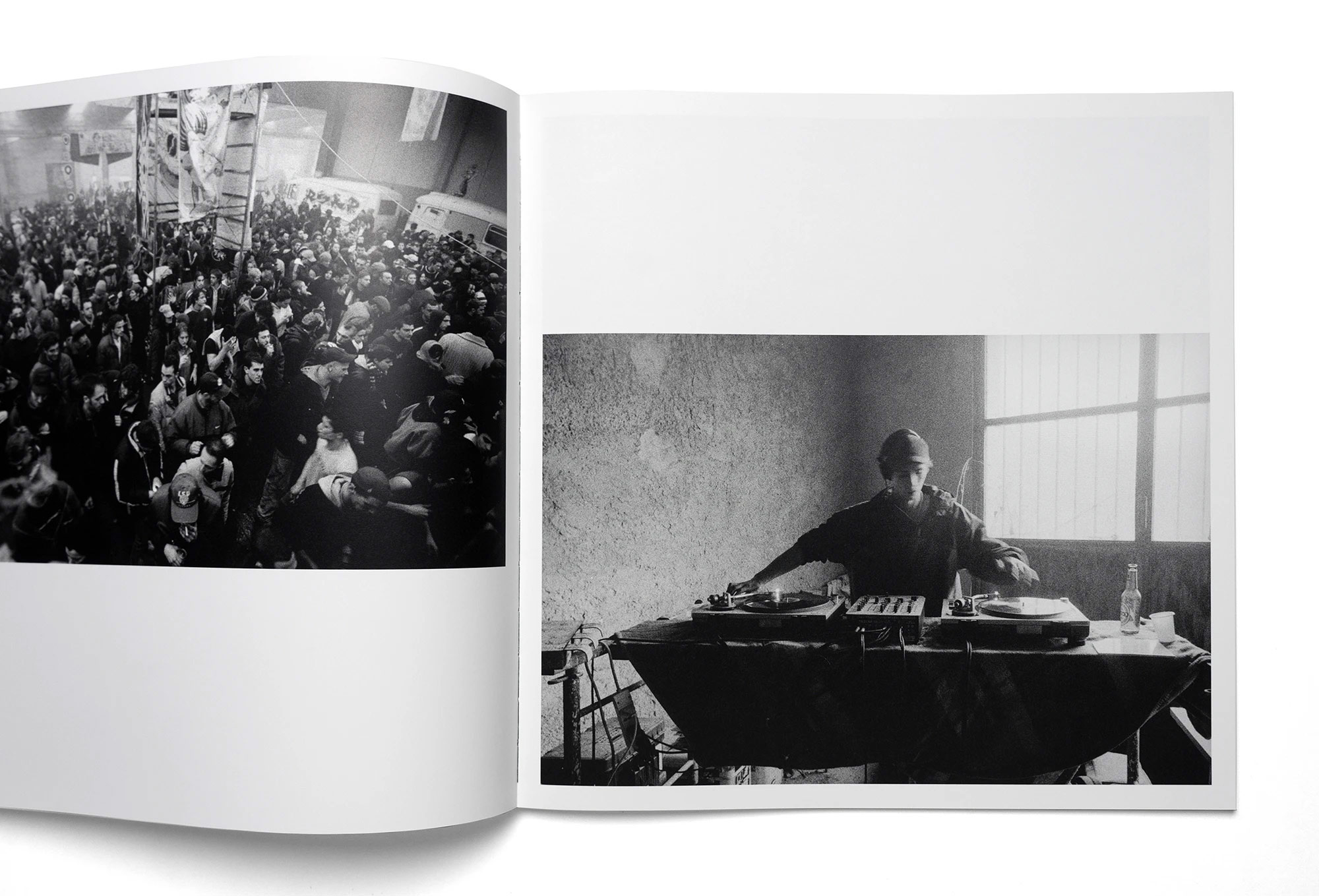 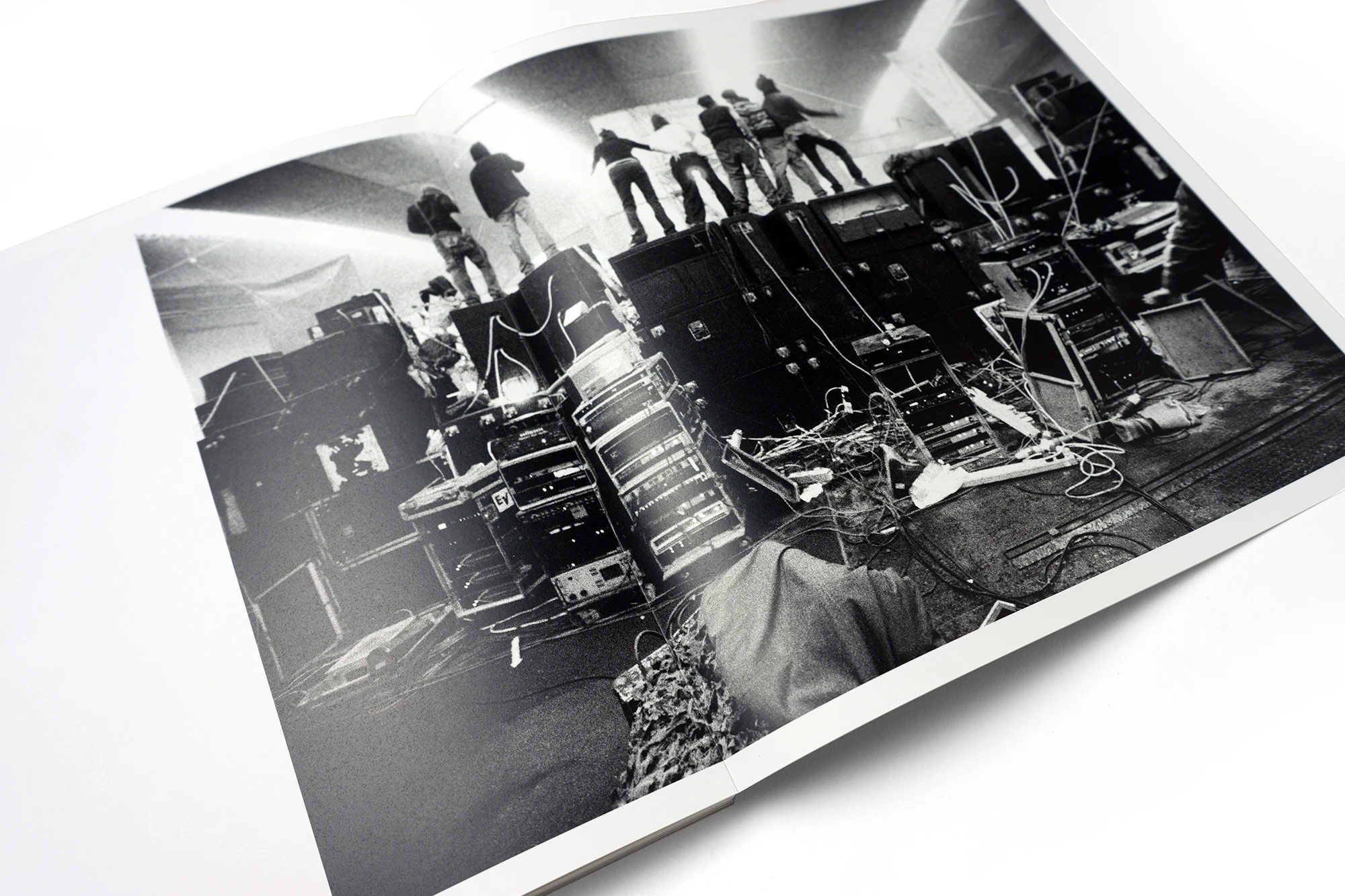 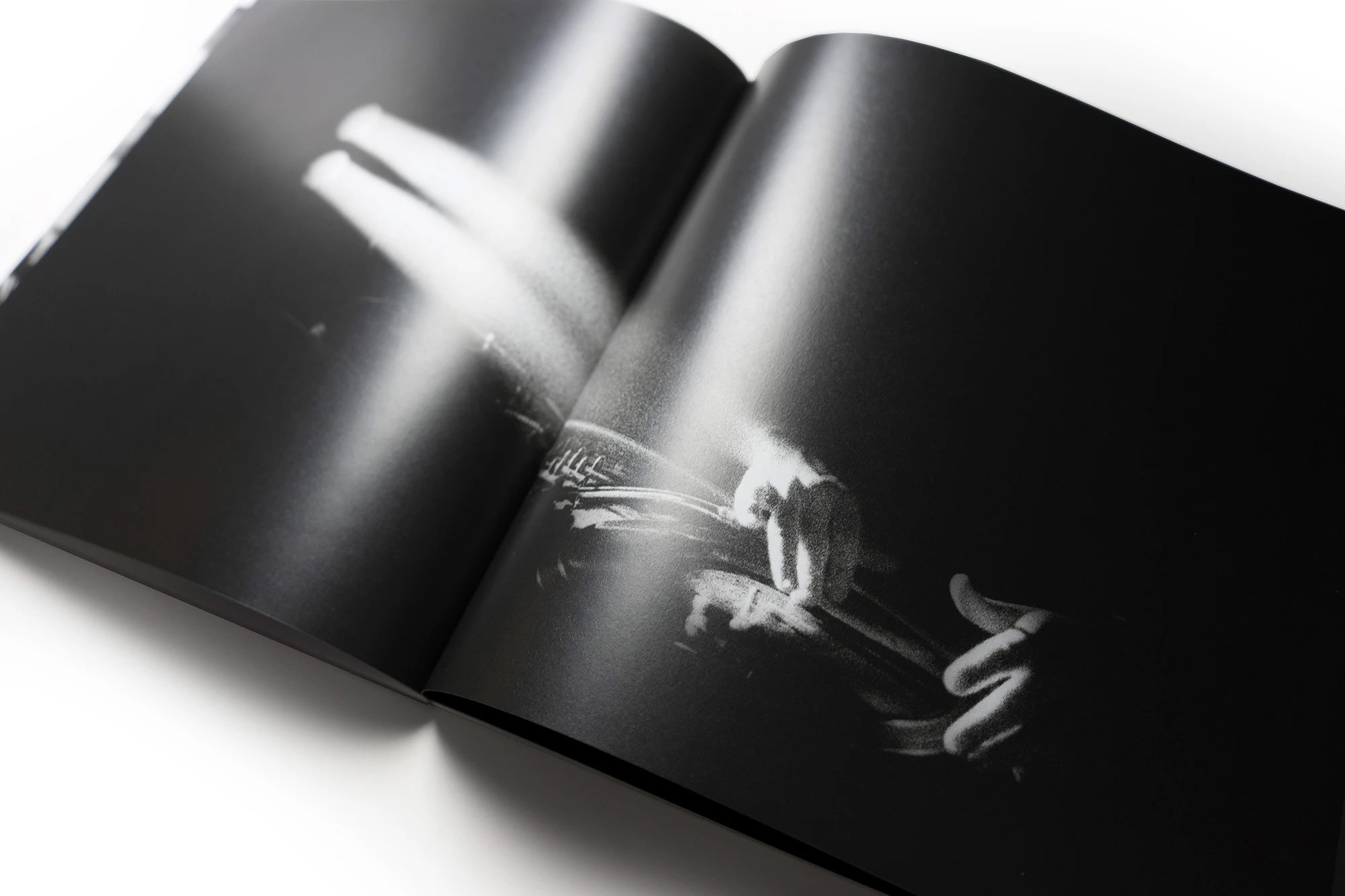